To share your memory on the wall of Wesley O. Wildes, sign in using one of the following options:

Provide comfort for the family by sending flowers or planting a tree in memory of Wesley O. Wildes

Born in Rockland, October 25, 1953, he was the son of Laurence W. and Ethel M. Smith Wildes. He attended Rockland schools.

In his earlier years, Wesley was proud to be a member of the Boy Scouts and Sea Scouts. He was always riding his bicycle and later he loved riding his motorcycles.

For more than 30 years, he worked as a Cooker with Port Clyde Packing Company in Rockland.

Wesley served more than 30 years as a volunteer at Owls Head Transportation Museum. He was an avid camper and a life member of Beaver Lodge in Hope.

He attended the Rockland Congregational Church.

Since 2014, Wesley resided at the Anderson Inn at Quarry Hill in Camden, where he loved the staff and comradery of the other residents.

He enjoyed a special longtime friendship with Alan Lowberg of South Hope and Lisa Payson of Owls Head.

Wesley was pre-deceased by his parents. He is survived by his brother Laurence E. Wildes and his wife Johanna of Rockland; his oldest sister Cathy Davis of Washington and his twin-sister Wanda Collamore of Waldoboro; several aunts and uncles including Norman Wildes who grew up with Wesley’s family, and whom Wesley considered as a father figure; several nieces, nephews, great nieces and nephews; 3 great-great nephews; one great-great niece, as well as several cousins.

A graveside service will be held at 2:00 pm, Thursday, October 15, 2020, at the Village Cemetery, Avenue 9, Thomaston. The Rev. Abee Pettee will officiate. Social distancing and wearing of face coverings is suggested. Should seating be required, it is recommended that attendees consider bringing their own seating. The service will be live streamed to Wesley’s Book of Memories at www.bchfh.com, and may be viewed at anytime by visiting Photos & Videos, then clicking the Watch Webcast button. In lieu of flowers, memorial donations may be made to the Owls Head Transportation Museum, P.O. Box 277, Owls Head, ME 04854.
Read Less

We encourage you to share your most beloved memories of Wesley O. Wildes here, so that the family and other loved ones can always see it. You can upload cherished photographs, or share your favorite stories, and can even comment on those shared by others. 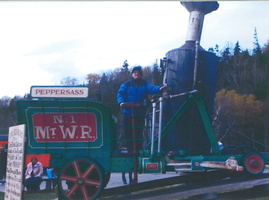 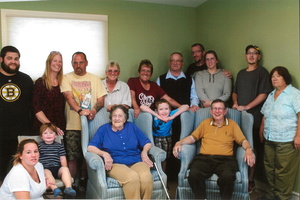 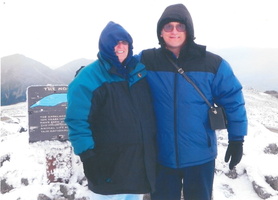